Home ADHD As A Difference In Cognition, Not A Disorder: Stephen Tonti at TEDxCMU

Stephen is a Senior Directing major at Carnegie Mellon. He is also the President of Carnegie Mellon’s Film Club. He just completed his Thesis Project at the School of Drama, which was a production of Mac Wellman’s “A Murder of Crows”. He is currently creating a group of Film Enthusiasts at Carnegie’s Campus and other universities around Pittsburgh. Stephen’s talk can be found at www.stephentonti.com. You can also follow his blog “Caffeine Nicotine and ADHD: A guide to maintaining your sanity.” “

TEDx is a series of self-organized, local events that promote ideas and encourage people to come together for a TED-like experience. TEDTalks video and live speakers are combined at TEDx events to create deep discussions and connections in a small group. These events are branded TEDx. x is an independent TED event. While the TED Conference provides guidance for the TEDx program in general, individual TEDx events can be self-organized. *Subject to some rules and regulations 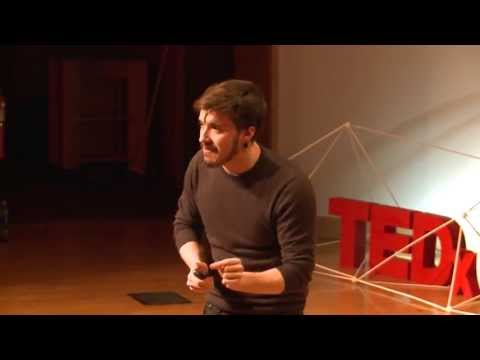